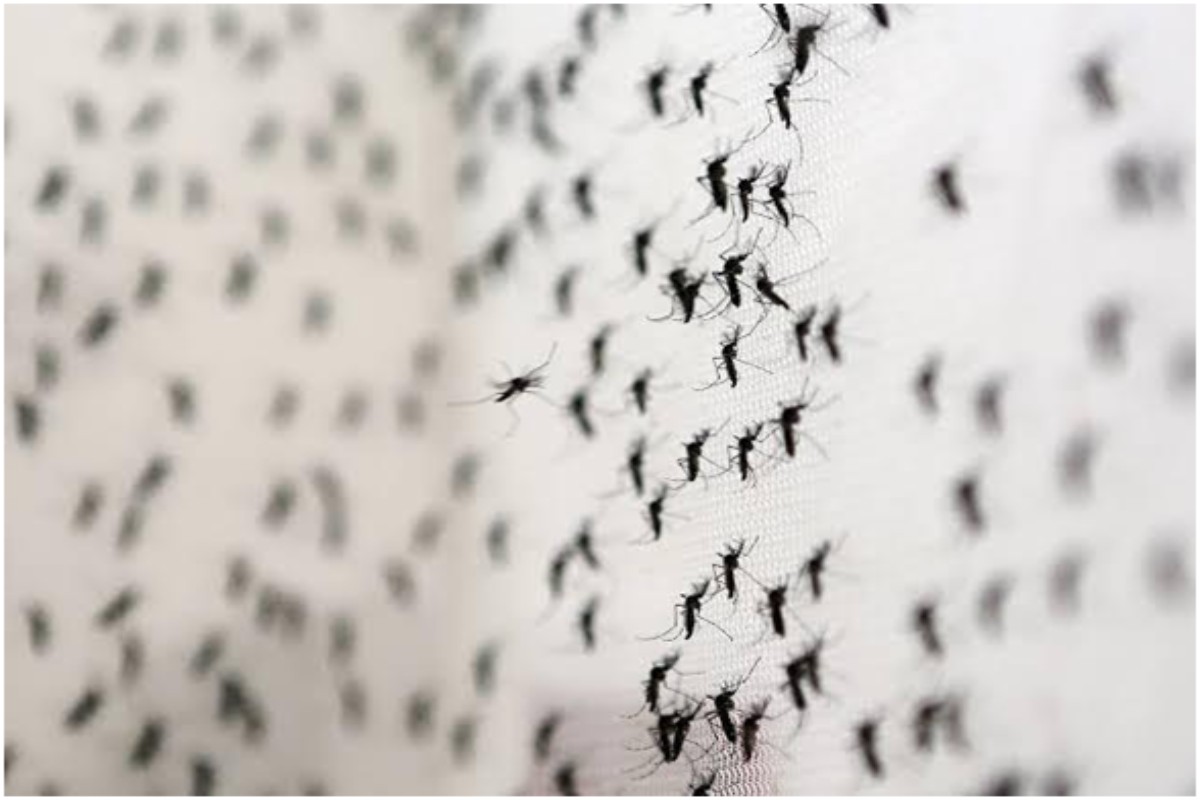 If you have followed health trends for quite some years, you must have heard of the Zika virus and the damage it could cause to the human brain. Let’s get to know the Zika virus disease better.

What is Zika Virus?

According to www.bosterbio.com, the Zika virus was first discovered in monkeys in Uganda during the year 1947 and later in humans by 1952. Since then, there has been an outbreak in different parts of the world (America, Africa, Asia, and the Pacific). Today most Zika Virus cases may be discovered with the aid of a BDNF Elisa test.

The Island of Yap in Micronesia recorded the first Zika virus outbreak in the year 2007. A lot of other outbreaks were recorded in later years, and up until now, the Zika virus has stuck with us. Although Zika virus is majorly spread by the Aedes mosquitoes, it can also be transmitted through the following means;

These symptoms are known to last for 2-7days and may go unnoticed as they are common symptoms of other mild diseases.

Most Zika virus suspected cases are usually common for patients who live in or visited areas prone to Zika virus outbreaks. However, to confirm a Zika virus infection, a laboratory test of blood, semen, or urine must be carried out.

Preventive Measures to be taken

Just like in the case of every other mosquito-borne disease, it is important to stay away from areas that have recorded a recent outbreak. However, If you reside or must travel to such areas known to harbor the vector in large quantities, then here are some preventive measures to stay safe:

N/B: Pregnant women, children, or women of reproductive age must be protected from mosquito bites as they are the most vulnerable population who might suffer complications of the Zika virus.

Pregnant women who get infected with the Zika virus are at great risk of having babies with microcephaly and many other congenital problems that may cause abnormal development in unborn babies. 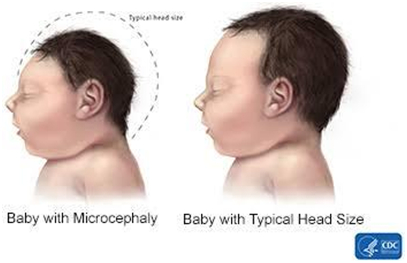 Neuroscientists discovered that the Zika virus was seen to replicate in the brain tissues of an adult human, infecting the mature neurons. These infected neurons are the main cell type that suffers from the infection. The infection not only causes neurological damages in developing fetus with the brain being the majorly affected, but it also causes brain damages in adults that can lead to the following;

When following up adult patients of Zika virus, it is essential to evaluate their cognitive and memory capacities to know if they have brain damage due to the disease.

Zika virus has neither treatment nor vaccine. However, you can do the following to get rid of your symptoms;

Preventing the Zika virus is way better and cheaper than trying to treat the outcome of the virus. Always ensure to work with your doctor once you notice symptoms that might look or feel like Zika virus symptoms.

How to Enjoy Inexpensive Self-Care

How Proper Hair Care Can Make You More Attractive?