How Do Traditions, Rituals & Customs Play an Essential Role in Marathi Weddings 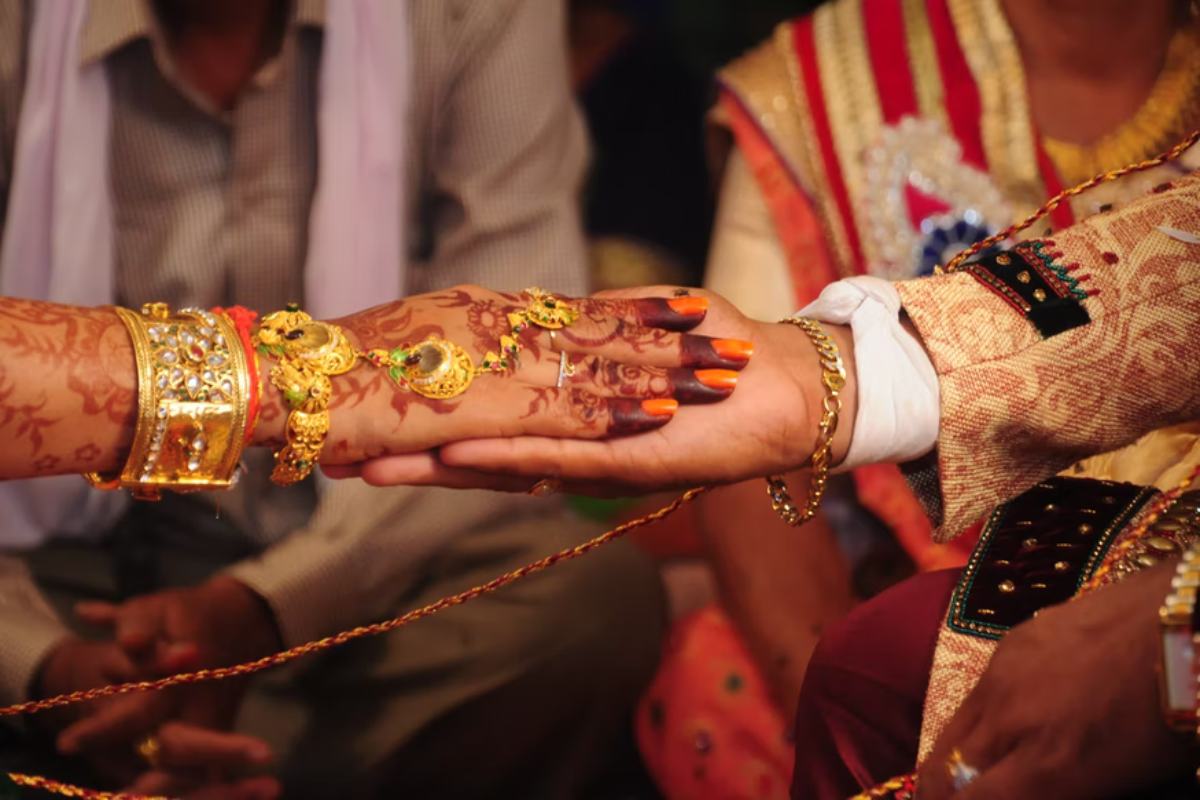 Indian weddings are known for their extravagance experience and rich cultural festivities. With so many different cultures of people living in India, no other nation is as diversified as this. The Marathi weddings are a huge affair in the state of Maharashtra as this culture’s roots are tied in this state. The capital of the Maratha Empire was in Pune, Maharashtra. Millions of people love to watch Marathi weddings over the net and those who are fortunate enough to attend one cherish those life memories. But despite what Non-Indians think a Marathi wedding is actually pretty simple and colorful and full of positive vibes. Now you can easily find a Marathi groom or bride using the Marathi Matrimony App.

The bride wears a traditional Maharashtrian Nauvari Saree in green and yellow color and the wedding has to happen during the daylight as Marathi’s believe that this is the most auspicious time.

The Rituals And Customs

This is the first ritual in a marriage ceremony. What happens is a priest comes and fixes a wedding date based on the horoscopes of the bride and groom.

This is the engagement ring exchange ceremony which is generally held a few days before the wedding. The families of the bride and groom gift clothes, sweets, and items of jewelry to their counterparts as a welcome gift to the family. 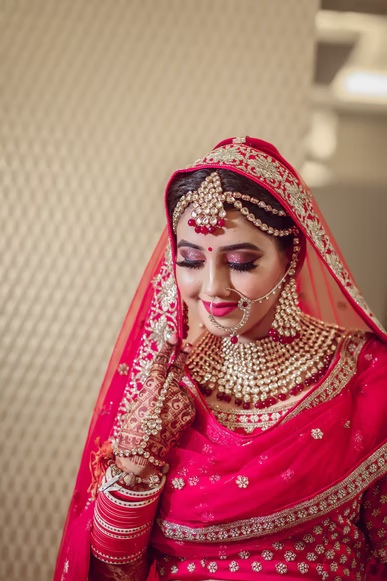 This is a pre-wedding ritual that usually happens a day or a few before the wedding. The families of the bride and groom get together to ask their Gods for blessings as they are going to start a new life. This ritual is concluded by a family and close relatives feast. On a side note if you are looking for a good Marathi Matrimony site then check this out.

This ceremony is similar to the Indian Haldi ceremony. Haldi is considered an auspicious powder in Hindu cultures and hence it is a must-have ceremony. What is essentially done is a turmeric powder paste is placed on the bride and groom’s forehead, shoulders, hands, knees, and feet along with a mango leaf.

Without doing Puja of Lord Ganesha no Puja or religious ceremonies start. A Maratha marriage being no different also starts by doing a Ganesh Puja before the actual marriage. Also, it is believed that no good work can be accomplished without blessings from elders so that too is taken before the wedding. The wedding is considered to be the first important event before starting a new life.

A mandap is called the place where the actual wedding will take place. So before the bride enters the mandap the groom is supposed to be waiting for her to arrive. So to block the view an Antarpat or cloth curtain is hung in front of the bride so that he may not see the groom before the wedding. This blockage is only removed when the groom is sitting in the exact opposite of the bride. 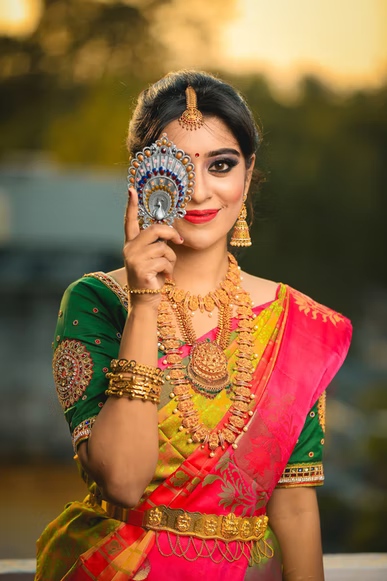 This is a ceremony where the bride and groom both put a nice garland of flowers on each other’s neck as a symbol that they accept each other. Then the ceremony concludes with the friends and family of the bride showering them with flowers and rice.

This is an emotional ceremony. The father of the groom gives his daughter’s responsibility upon the groom in return for a promise that she will be kept happy and in love for her entire life.

This ceremony is essentially performed by the groom. The groom repeats three religious prayers and the father of the bride silently says the fourth religious prayer. Then after this, the parents tie a turmeric thread on the couple’s forehead. Ultimately the ritual is concluded with the groom tying up a mangalsutra on the bride’s neck and giving a red crimson powder (Sindoor, Hindi word) on her forehead. 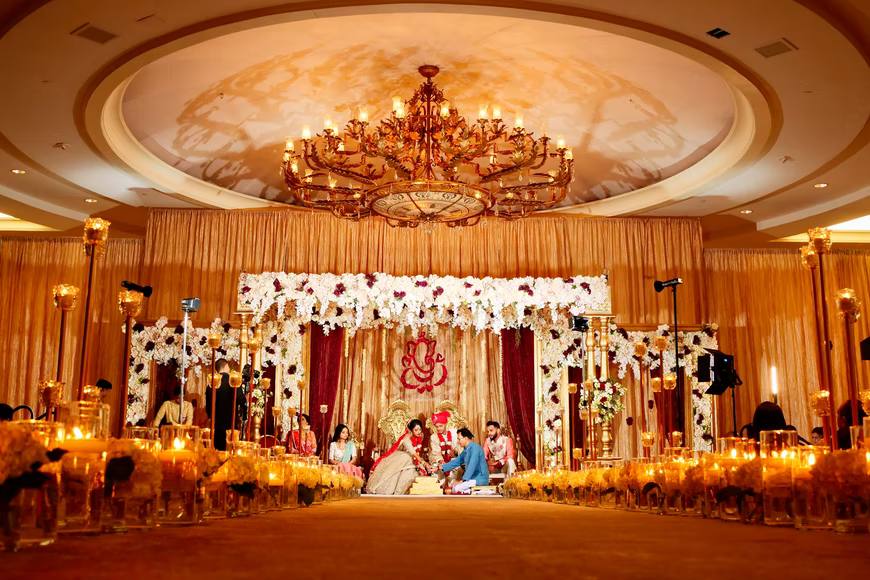 This is the last wedding ceremony of the Maratha cultural wedding. The bride and groom encircle Agni (Fire) and with that as a witness take wedding vows 7 times and then seek the blessings of the elders as they embark on a new journey. The wedding ceremony is now fully concluded. After this, some more after wedding ceremonies are left to do over the course of a few days.

A traditional Maratha wedding is an event that can span anywhere between 7 to 10 days depending upon the rituals performed. It is considered an auspicious event and so attention to detail is highly preferred over time. Parents, priests, family members everybody works tirelessly to ensure no ritual or tradition is missed out or misconducted as that would amount to grave mismanagement of the wedding. Non-Indian people especially love attending an Indian wedding because it involves so many festivals, rituals, colors, and positivity. Things like this are a rare event in the western high-paced world.

Best Shoes for the People with Rheumatoid Arthritis

Life At Ladies PG Near Me