The Health Hazards of Having Pests in Your Home 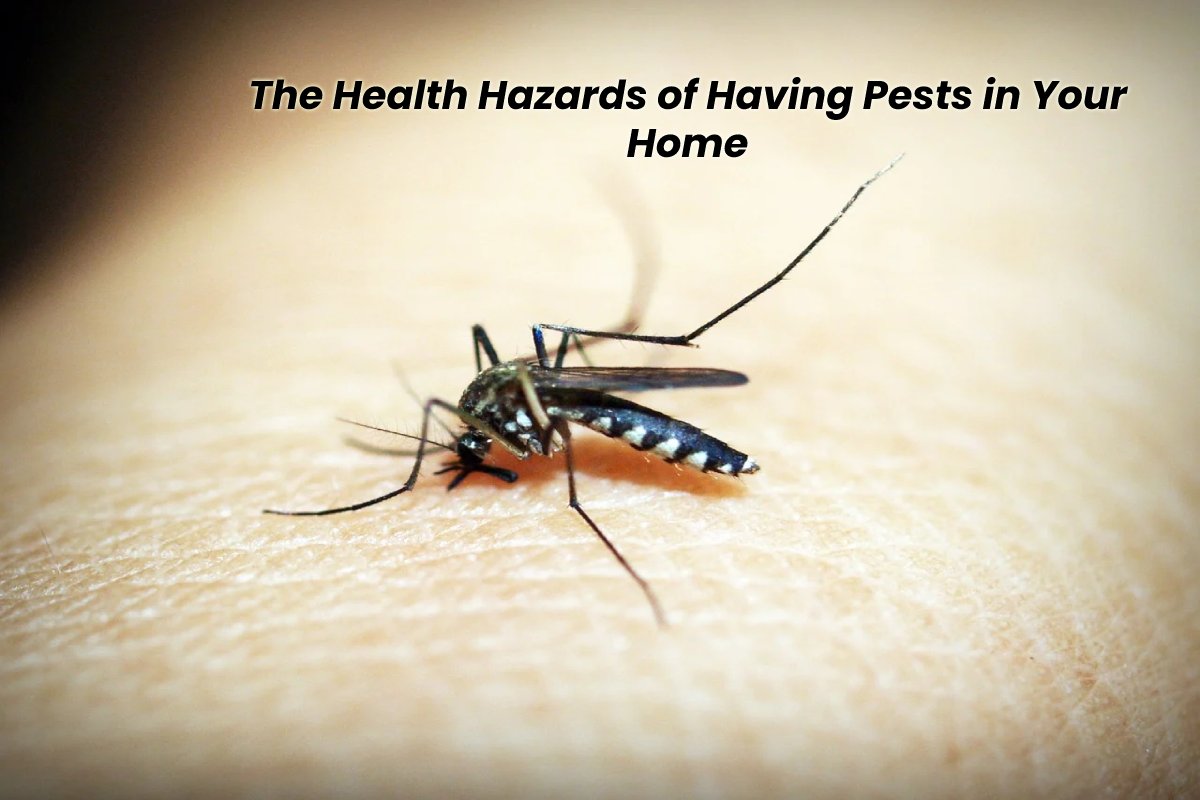 Pests are a nuisance to us for varying reasons. People typically hate pests out of their phobias towards them. However, the prevailing reason why people hate pests is the health hazard they pose when in close contact with them. We are going to investigate some of the health hazards they pose as well as methods of pest control.

Cockroaches pose a danger to those with asthma or other respiratory challenges. Their droppings and carcasses release a certain protein in the air during decomposition. The protein then chokes asthma victims. Those without asthma aren’t safe either. The continuous inhaling of this protein gradually harms one’s lungs.

This virus is spread through rodents such as mice and rats. The virus is spread through their urine and droppings. What makes the virus lethal is that it is airborne. Inhaling the virus from the rodents is enough for you to contract this virus. The signs and symptoms start to appear after five weeks of exposure. Hantavirus can be treated if one goes to the hospital on time. It is a respiratory disease that is mainly fatal to children, the elderly and those with respiratory challenges like asthma.

The disease is caused by a zoonotic bacteria called Yersinia pestis. These bacteria normally reside in fleas. Humans and animals contract the disease through the bite of an infected flea. The general symptoms include fever, chills, headaches and nausea. For severe cases, others may have swellings on their lymph nodes. It can also be spread through contact, droplets from coughs and sneezes and faecal-oral transmission from contaminated food and water.

The illness is spread through the bite of an infected mosquito. Malaria is caused by a plasmodium parasite. The symptoms include fever, chills, nausea, vomiting and tiredness. Although roughly 400000 people die annually from the disease, the illness can be treated with curative drugs such as Chloroquine Phosphate.

Getting rid of pests

Pests are a hazard and you can get rid of them by yourself or by enlisting the services of exterminators. Let us identify some of the ways you can contain their intrusion:

Sometimes, you may be faced with a huge infestation of pests and you may be unable to kill them all. You may need to dial the number of your local exterminators. One organization known for terminating your pests is Excel Pest Services.

They can exterminate any pest you can think of such as all rodents and insects. However, they do not kill some pests if they are wild or rare e.g. squirrels. It is advisable to live elsewhere for the time being so as not to inhale the toxic substances used by exterminators to kill the pests.

You can put an end to the aforementioned health hazards if you apply some of these control measures. Illnesses are expensive to treat, so do not let pests invade your house.

Don’t Let the Stress Get the Best of You: 5 Beauty Tricks to Try When Stressed

How to Wear These 5 Spring/Summer 2021 Trends

How to Get a Suitable Mattress for Back sleepers? | 5 Best mattresses for the Back Mattresses in 2021

Can we use papaya daily on face – Properties, Benefits, Applications, and More

8 Ways to Restore Your Energy During a Midday Slump