The Importance of Diversity in the Fashion Industry 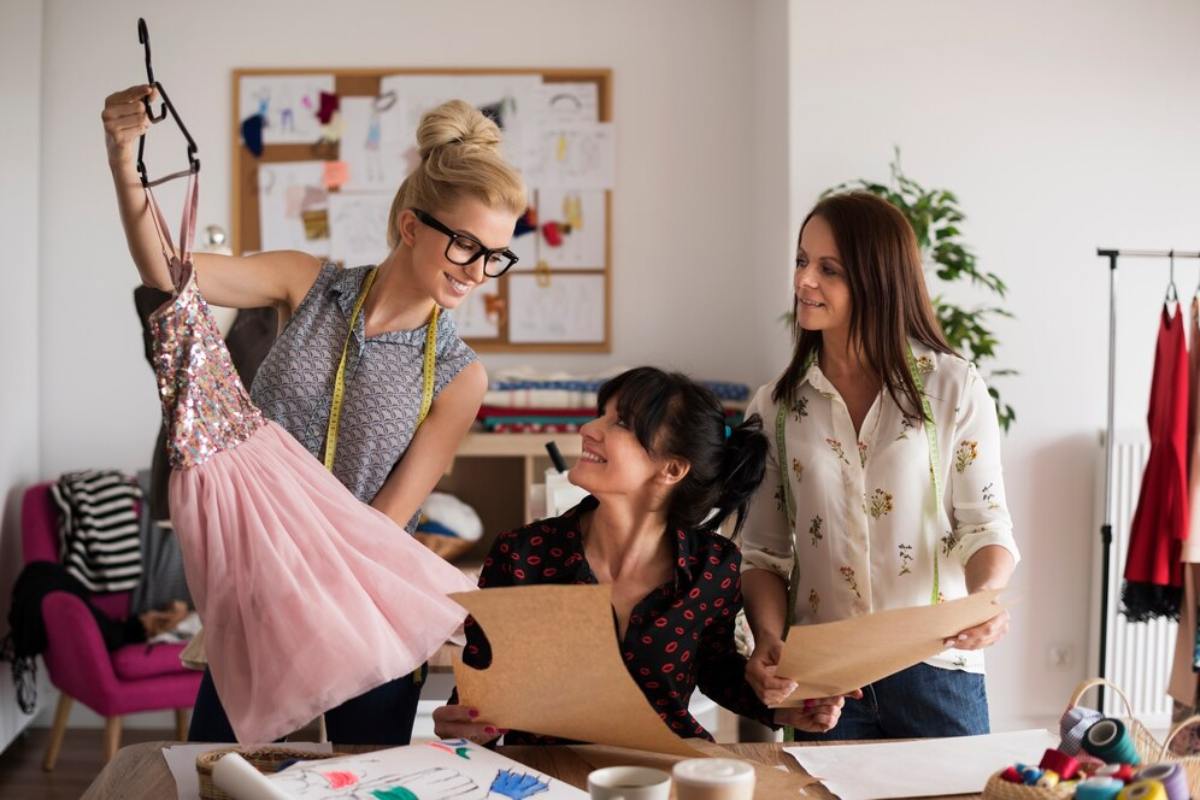 As the worldwide population continues to learn from its historic oppressive mistakes, changes are slowly being made in every area of life we can imagine. This includes politics, the legal system, and job opportunities. However, we’re also seeing increasing changes made to the fashion industry at large.

Clothing and makeup items are changing to be more inclusive of everyone’s different skin tones and body types, which only makes it easier for everyone to express themselves in ways that make them feel happiest. Not only are people of different ethnicities being better represented in the fashion industry, but so are those who would normally be considered plus size.

Increasing Representation in the Fashion World

Western fashion used to be mainly created in accordance with what typically worked best on those with ideal body types and skin colors. This would typically break down to include white people with whatever body type was currently the most fashionable, especially in the case of typical women’s fashion.

Including plus size models in the creation process for clothing is ideal, allowing more people the opportunity to wear clothes in cuts that they love. These people with plus size bodies also don’t need to worry about changing their entire lifestyles, especially if they’re healthy already, to fit standards of beauty.

Additionally, including fashionable items in more skin tones—as well as doing away with what the “typical” skin tone is—has allowed more people to present themselves in ways that don’t pressure them into race-based self-hatred.

While some cultures care about bright colors to showcase their feelings of joy or spirituality, others desire flowier cuts in the fabric to elicit more movement. In these ways, as well as many others, diversity in the fashion industry allows for more changes to be made.

More people will find clothing pieces that feel more true to their personalities, for one, by borrowing inspiration from multiple cultures. Additionally, more generations will be able to take pride in their family histories and cultural values, especially once they begin to see that these kinds of stories and backgrounds are becoming more valued.

This also allows for more unique items to be made, as two completely different cultural inspirations can combine to create something brand new. Different combinations and cultural practices for fashion allow for increased opportunities for self-expression and overall discovery.

This also points the fashion world in a new direction. This new direction, rather than being focused on building feelings of othering and hatred against those who are different from us, will allow everyone to feel they have a seat at the table for fashion-based discussions. Not only will clothes be made for those exclusively with “ideal” body types and skin tones, but everyone will be made to feel more comfortable within themselves.

The more people who feel they have the ability to speak up for themselves in the fashion world, the better everyone is going to feel about their fashionable selves. This means not just what has been said previously can be true, but also that more body types will be represented.

Not only will plus size bodies be more widely accepted, but so will those who have body types that are not considered conventionally attractive at the present moment. At one point in history, bodies with extra fat were trendy because they were a sign of wealth. Then, far into the future, bodies with large breasts were considered extra sexy.

Today, women with larger buttocks are considered more appealing. These fashion standards are changing constantly, leading every woman to hate herself at one point or another simply because she doesn’t fit in with the current trends. That’s awful and unfortunate for everyone.

Not only are women who are told to hate themselves far more likely to suffer from life-damaging mental illnesses, but they’re also far less likely to believe they can create positive change in the world. By creating clothes for every single kind of body, as well as every kind of identity, more people will be able to put their best foot forward and add good to the world around them.

Your Guide to the Best Content Marketing Tools and Strategies

Microdermabrasion vs Microneedling: What Are the Differences?

5 Things You Should Never Do When Wearing a Wig