Procedures, Benefits, Costs & Side Effects of a Brazilian Butt Lift 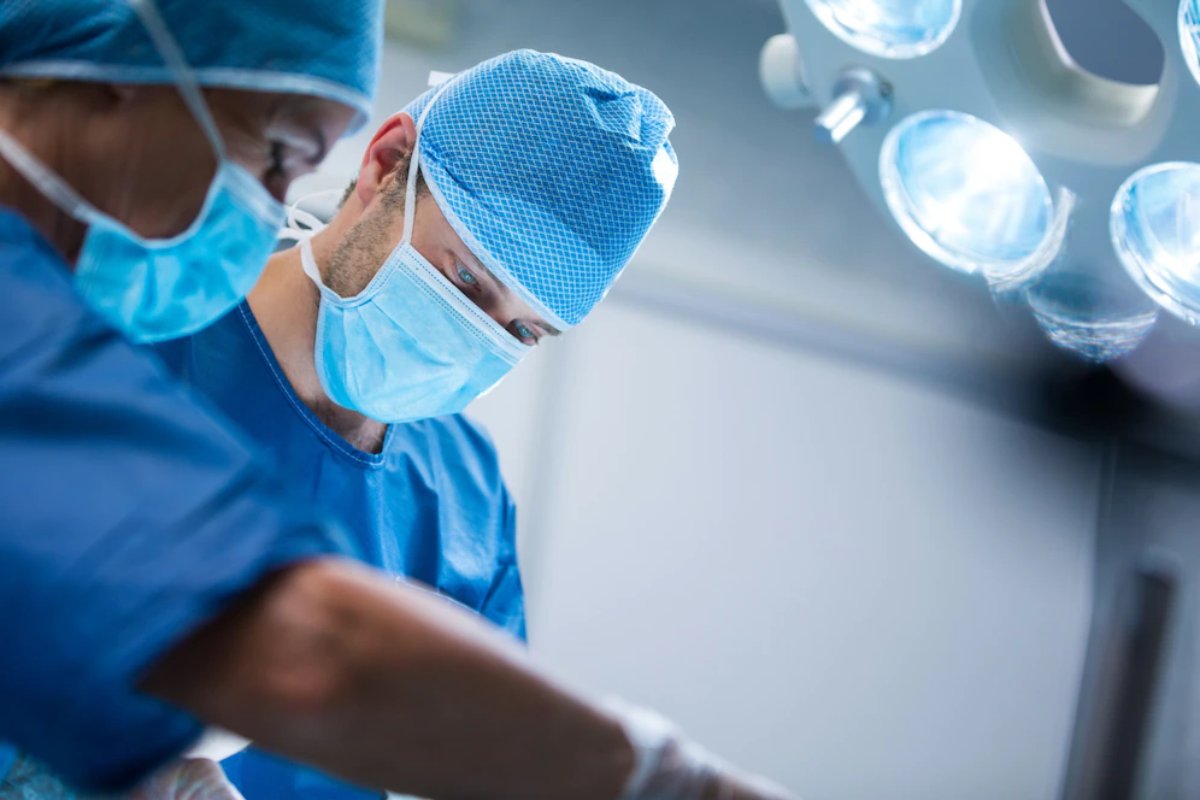 You’re probably already familiar with the basics of the Brazilian butt lift – it’s an elective cosmetic procedure which involves fat transfer to the backside for a fuller look. While it’s certainly safer and less invasive than other cosmetic procedures, there are still some risks involved that should be discussed with a healthcare provider before committing to the procedure. The good news is, it’s easy to mitigate the level of risk you’re taking simply by choosing a reputable facility, like Schulman Plastic Surgery. There are plenty of horror stories of Brazilian butt lifts gone wrong, but many of these are the result of picking the wrong surgeon. You can’t totally eliminate the risk associated with the procedure, but if you take the necessary steps to make an informed decision, you’ll be much more likely to get the results you’ve always dreamed of.

What is a Brazilian butt lift, anyway?

Unlike many surgeries that involve augmentation of a specific body part, the Brazilian butt lift doesn’t involve the injection of a foreign substance – it uses fat stores from other parts of the body instead. This “fat grafting” is known for providing a more natural look, and the patient is less likely to have an adverse reaction to their own fat compared to silicone implants.

If a candidate for surgery is already at a low bodyfat percentage, they’ll need to get that number up in order to give the surgeon enough fat stores to transfer to their backside. It doesn’t take that much, however, so this isn’t a concern for most people.

Depending on how much fat is being transferred, the doctor may administer general anesthesia, or just local anesthesia. If you’re only having a small volume of fat transferred, local anesthesia will probably be the preferred choice. You may also need some anti-nausea medication, especially if you already know that anesthesia causes you to get nauseous.

Once you’ve received the appropriate amount of anesthesia, the surgeon will use liposuction to take fat from the stomach, thighs, hips, or back; the fat is then purified and prepared to be injected into the buttocks. Between three and five incisions are made in the buttocks, and these are used for strategic injections that will create a more well-rounded shape. After that’s done, the only thing left to do is to stitch up the incisions (from both the liposuction and the injections) and apply compression garments.

What are the benefits of Brazilian butt lifts?

A lot of people choose Brazilian butt lifts over silicone implants because there’s a smaller chance of infection. Compared to black-market injections like sealants, silicone caulking, or even concrete, a Brazilian butt lift should be a no-brainer – plus the results appear more natural and aesthetically pleasing.

Since a Brazilian butt lift is never medically necessary, there aren’t that many physical benefits; the advantages are mainly psychological. Whether due to age or genetics, many people have lowered self-esteem because of sagging or a lack of shape in their backsides. If they’re candidates for a Brazilian butt lift, though, the procedure can often give them the fuller look that they’re after.

How much does a Brazilian butt lift cost?

The average price of a Brazilian butt lift in the United States is about $4,500, but you’ll end up paying significantly more than that once all’s said and done; it could be up to $12,000 if you choose a top surgeon. When looking at the total cost, you’ll not only have to include the surgery itself, but also the cost of anesthesia, related hospital fees, and aftercare.

This rather hefty price tag leads many people to travel abroad; after all, doctors in countries like Mexico and Turkey will perform the same procedure (everything included) for $3,500 to $4,500. There’s often a trade-off, though; these procedures are cheap for a reason. It’s common for unscrupulous doctors to cut corners in order to provide the surgery at such a low cost, which means that the patients are more likely to end up with an infection, a botched surgery, or just sub-par results. This is where you’d do well to remember the saying, “if it sounds too good to be true, it probably is”. If you find someone who’s offering Brazilian butt lifts at an unbelievable price, it isn’t out of the goodness of their hearts.

What are the side effects of a Brazilian butt lift?

Even though this is a lower-risk surgery compared to some, it still includes a certain number of potential side effects that you should be aware of. Some of them can come with many different surgeries, while others are unique to this procedure.

The current fatality rate for Brazilian butt lifts is about 1 in every 3,000 procedures. While some of the side effects can be deadly, they’re preventable in most cases. For example, a fat embolism occurs when the surgery is performed incorrectly, and the fat is injected directly into a large vein instead of into fat deposits. This introduces fat into the bloodstream, where it can be carried to the lungs, causing symptoms ranging from respiratory distress to death.

This is yet another reason to choose a reputable doctor. They could be in the United States, or in another country; the main thing is that you aren’t just looking for the person with the lowest price. Check out their testimonials, and if possible, even visit the facility beforehand to make sure that everything looks clean and orderly.

Brazilian butt lifts aren’t without risk, but then, what surgery is? They tend to offer better results than silicone implants, and they’re lower-risk than both implants and illegal injections. Choosing a skilled, reputable surgeon is one of the best things you can do to make sure you get the perfect result.

How Your Brows Can Define Your Face?

Life At Ladies PG Near Me

How are Natural Herbs leading to a less stressed life?

Does brown rice cause acne – Description, Benefits, Remedies, and More